First female doctor in Italy, with a degree in biology, psychology and philosophy. It is a great event since until then, medicine was reserved for men.
Maria Montessori was a pioneer in the observation and understanding of the child.

Maria Montessori is born on August 31, 1870 in Chiaravalle, near Ancona.

She begins studies at the Medicine faculty at Sapienza University of Rome. She graduates in 1896.

During her medical studies, she discovered the research of Jean Itard and Edouard Seguin on deficient children.

She manages an institute of medicine and pedagogy in which she develops a model school for mentally defective children. She practices pedagogy and experimental psychology.

In the first "Casa dei Bambini" ("Children's House"), Maria Montessori takes care of children from 3 to 6 years old from a poor district of Rome (San Lorenzo). There, she creates a real educational research laboratory based on the observation of children, as well as the creation and experimentation for pedagogic materials. These are the beginnings of the Montessori pedagogy. 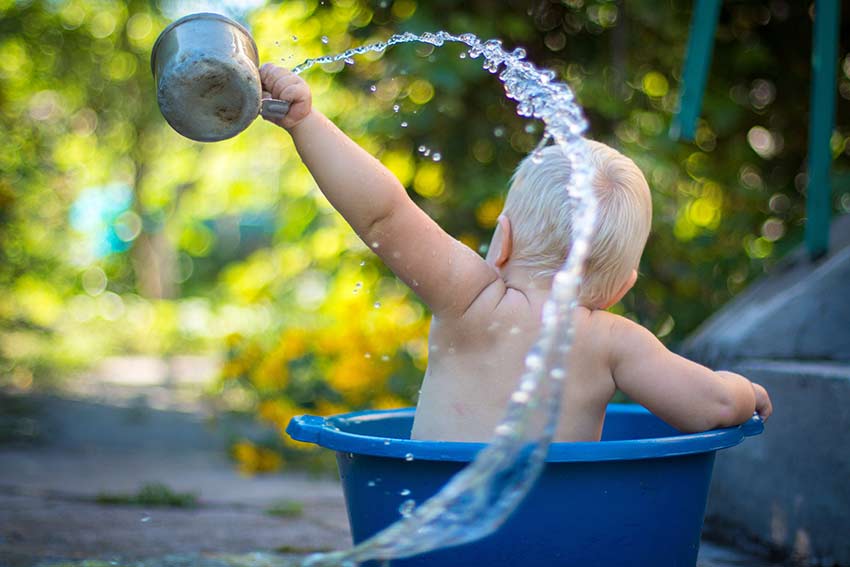 “The child is not a vase that one fills, but a spring that one lets flow”

In some poor neighbourhoods of Rome, children were left to fend for themselves. They vandalized their neighborhood and even their own homes. An association therefore decided to build houses to accommodate them while their parents are working. Maria Montessori, who heard about this project, seized this unique opportunity.

In 1907, the first Casa dei Bambini (“The Children’s House”) was opened in the district of San Lorenzo (a very poor suburb of Rome). At that time, Doctor Maria Montessori had two tools: her studies (on Itard and Seguin) and her teaching experience. The new foundation was immediately a huge success. Journalists came from all over the world to see these “new” children and understand the reasons for such success. Maria Montessori made it clear to them that what allows such results with these children is not the material, but rather the work they do with it! 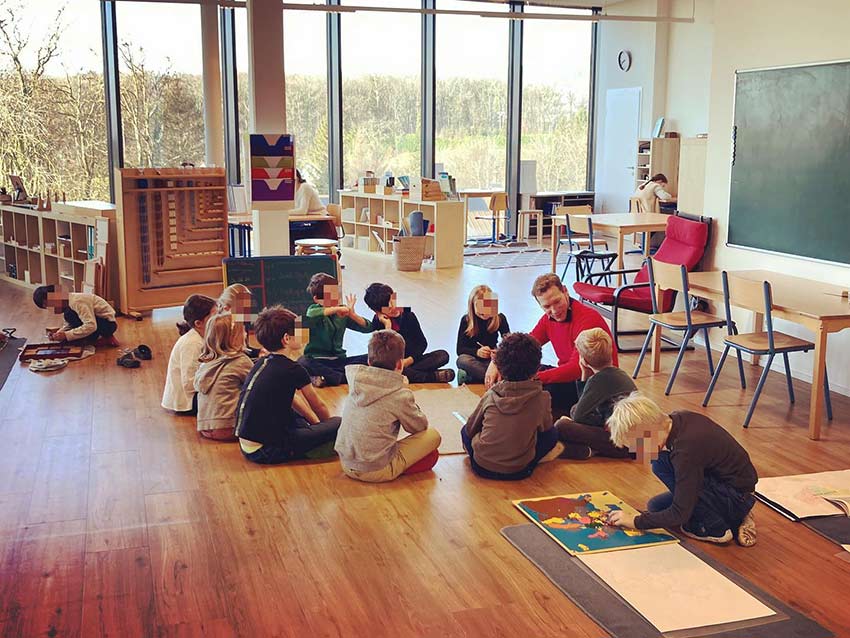 Since 1914, the “Children’s Houses” (for children aged three to six) have seen little change. Their structure was completed before the Second World War, which is not the case for the “Elementary School” (for children between six and twelve years old), nor for her vision of the adolescent programme. This second structure will be finalized after her death, by her pedagogic heirs.  From 1939 to 1946, as well as during 1948, Maria Montessori lived in India. Considered an enemy by Mussolini, she was closely watched. However, with the help of her son Mario, she can continue to work. During this time, she made important discoveries for children aged six to twelve. Unfortunately, there is no longer any written record of this work. During this time, she also laid the foundation for her vision of adolescent education. In 1949, the book The Absorbent Mind was published. After her death in 1952, her son Mario gathered and structured the writings and work done by his mother in India.